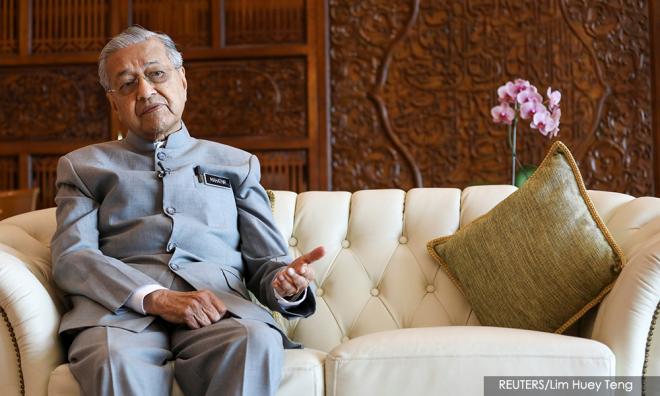 “Of all the preposterous assumptions of humanity over humanity, nothing exceeds most of the criticisms made on the habits of the poor by the well-housed, well-warmed, and well-fed.”

COMMENT | Prime Minister Dr Mahathir Mohamad’s rejoinder to poor (unproductive) people not to be “envious” of the wealthy is exactly the kind of class-baiting comment that stokes resentment against the political and religious elite.

While PSM's S Arutchelvan eloquently challenged the prime minister's comment, the reality is that all this is merely business as usual for the old maverick.

The canard that the plutocrat class pays taxes for the benefit of the civil service (the productivity of which has always been questioned) and for the development of the country is probably believed by a small section – that section who connives with the political class - and dismissed by the religious bureaucracy whose agenda is to narcotise the majority...