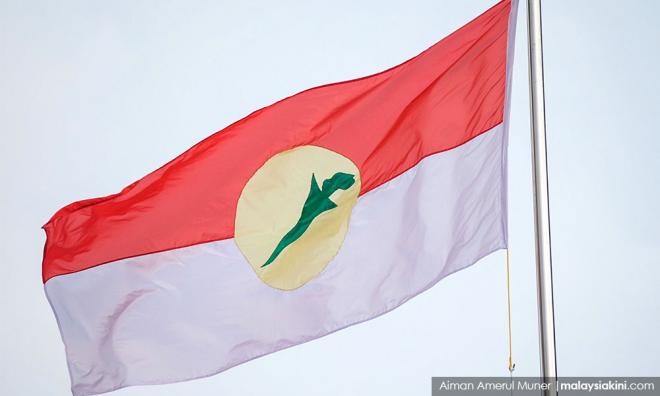 Race-based leadership is the same as racial supremacy

“When religion and politics travel in the same cart, the riders believe nothing can stand in their way. Their movements become headlong - faster and faster and faster. They put aside all thoughts of obstacles and forget the precipice does not show itself to the man in a blind rush until it's too late.”

COMMENT | Jamari Mohtar and Jason Loh Seong Wei’s article "Malay leadership as opposed to Malay supremacy" is troubling for a variety of reasons, the most important of which is that it is a clear articulation of mainstream Malaysian politics. This is what mainstream political parties have been pushing for decades.

The propaganda of Malay leadership, as opposed to ketuanan Melayu (Malay supremacy), was trumpeted by Khairy Jamaluddin as kepimpinan Melayu (Malay leadership), instead of the former, some years back. The basis of this frankly racist restatement of mainstream politics is that non-Malay Malaysians should understand the real politics at play and accept their place in this country as servitors to Malay hegemony.

Being second class citizens is not all bad after all. Readers, I don’t like the term “apartheid” state when describing the policies of the state because it is not an accurate reflection of how real-world apartheid states work, the best example being South Africa. The non-Malays have, after all, adapted to ketuanan Melayu, which is used against us at every opportunity, and thrived...