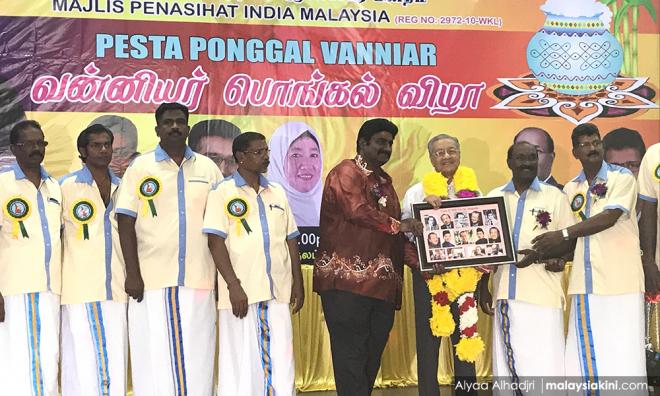 COMMENT | A top officer from the Education Ministry recently declared Ponggal as 'haram' for Muslims to participate in.

The letter issued by Education Ministry deputy director-general on Jan 13 referred to the declaration made at the 100th Meeting of the Shariah Panel of Experts from the Department of Islamic Development Malaysia (Jakim), which in April 2019 decided on the conditions for Muslims participating in Ponggal festivities.

The declaration stated that since Ponggal is a religious celebration of the Hindu community, it is haram for Muslims to take part in the celebration.

Ever since the news went viral on social media, many Malaysian Hindus have pointed out that Ponggal is not a celebration for Hindu worshippers. Instead, it is a celebration for a bountiful harvest and prosperity to come. Ponggal, according to them, has nothing to do with religion.

In fact, as a predominantly Tamil festival, many Tamil Christians and Tamil Muslims in India celebrate it...