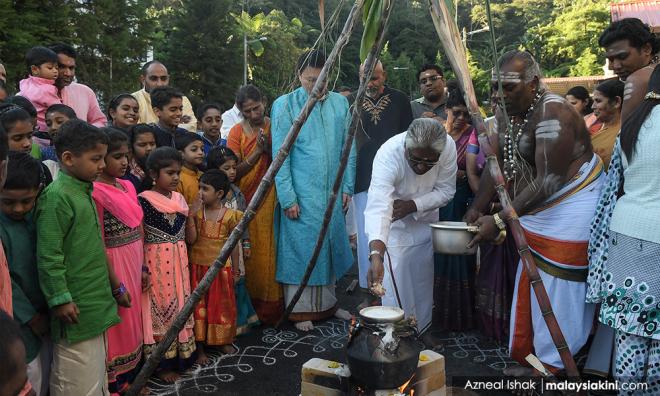 COMMENT | theSun, unlike other newspapers, depended and still depends on advertising revenue. The biggest spenders were and still are the two breweries, the print advertisements of which have been giving a lifeline to the free newspaper.

In mid-2006, the Home Affairs Ministry (KDN) issued a directive, via a letter, instructing the newspaper not to publish advertisements of “minuman keras yang mengandongi alkohol” (alcoholic beverages) on its front page. theSun’s wrap-around or jacket was its unique selling feature.

It’s then managing director-cum-editor-in-chief Ho Kay Tat and I met then deputy minister Fu Ah Kiow over lunch and explained our predicament. He was sympathetic and told us that a similar directive had been sent to The Star and he would have a word with the KDN officers.

Although the directive had not been rescinded, theSun continued accepting beer ads as usual. The Star steadfastly refused to accept front-page ads (at that time) for they feared it would damage the daily’s reputation as a newspaper...