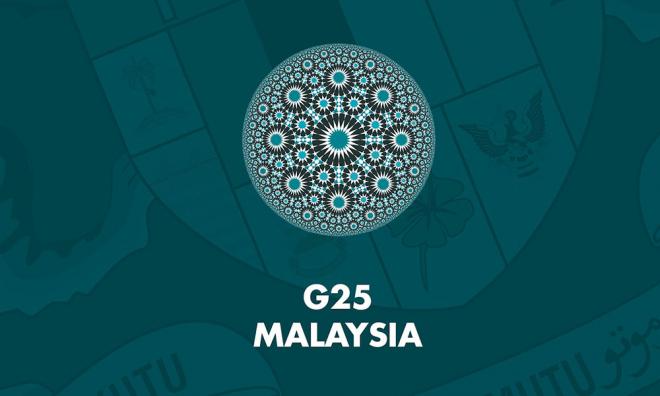 When Hadi Awang compares G25 to a terrorist group

“Those who would renegotiate the boundaries between church and state must, therefore, answer a difficult question: why would we trade a system that has served us so well for one that has served others so poorly?”

COMMENT | When Abdul Hadi Awang compares the G25 to a terrorist group, Al-Maunah, you know the conversation is over. “This group (G25) and its ilks are more dangerous than Al-Maunah as they are a threat to Muslim beliefs,” Hadi was reported to have said.

Now, claiming that a retired group of civil servants are more dangerous than a group of religious extremists who actually murdered Malaysians is indicative of the kind of propaganda used against liberal or moderate Muslims in this country.

The G25 had to “clarify” that they were not encouraging people to leave Islam when they said this -“Article 11 (1) guarantees every person in Malaysia, and not merely citizens or non-Muslims, three distinct rights - the right to profess, practise and propagate his religion.”

By saying this, to the far right and the Islamists in this country, this meant encouraging Muslims to leave the faith. This is exactly what Hadi Awang means when he says that this group and its ilks are a danger to Muslims.

Of course, these groups are a danger to the kind of Islam propagated by the likes of Hadi Awang and the religious agenda of the state championed by Pakatan Harapan’s religious czar Mujahid Yusof Rawa...

Race-based leadership is the same as racial supremacy
14 Jan 2020
Who in Harapan dares impose a retirement date on Mahathir?
12 Jan 2020
How a shyster trolled the cabinet and exposed Harapan's hypocrisy
11 Jan 2020
Mahathir's continuing contempt for disenfranchised Malaysians
7 Jan 2020