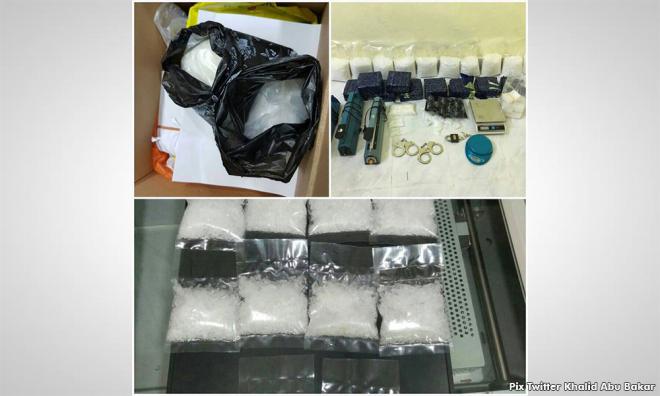 Zero in on drug barons, not runners and addicts

COMMENT | The story of Ang Tan Loong is a heart-warming one. The one-time gangster, jailbird and drug addict is now a successful businessman and a role model for the young and old.

“Well done” to writer Faisal Asyraf and Malaysiakini for the Malaysianskini series, which focus on Malaysians you should know. Ang’s experiences of going through hell and back are certainly worth sharing.

There are lessons to learn from Ang and his voluntary role as a dynamic social activist is one to be emulated.

I have not written on the subject of drugs for a while. Recent reports regarding this ugly societal scourge, which I find worrying and disturbing, compel me to do so again.

To start with, let us listen to Ang’s take on the problem: "Last year, I read we have 160,000 drug addicts. This number is based on registered addicts who were caught. For every one drug addict in the system, there are four other unregistered addicts," he said, adding that many of his friends died of drug abuse...