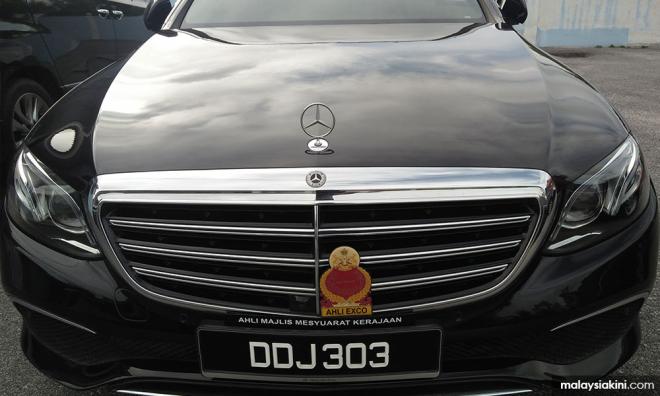 'Mercedes Islam' is the new Kelantan where 'people come last'

COMMENT | If Wacky-Paedia were to produce a geographical guide to denote the various subsets of Islam, throughout the world, it would look like this: The Saudi Arabians have their Wahabi Islam, Afghanistan has its Taliban, Syria has Isis, Egypt the Muslim Brotherhood and Turkey has the Dervishes. Not wishing to be outdone, Kelantan's leaders have "Mercedes-Islam".

"Mercedes-Islam", as practised by Kelatanese leaders, is one in which power is glorified and the state's finances are used to benefit the leaders. In simple terms, the "people come last".

If disgraced Najib Abdul Razak can pull off the 1MDB saga and escape censure for years before being caught, Kelantan's leaders probably imagine they can do the same. Where is the outrage of the Kelantanese public?

Are people fearful of criticising their leaders, especially those who don white robes, wear white skullcaps, and litter their speeches with Arabic phrases?

Perhaps there are no protests because of the deference of Asians?