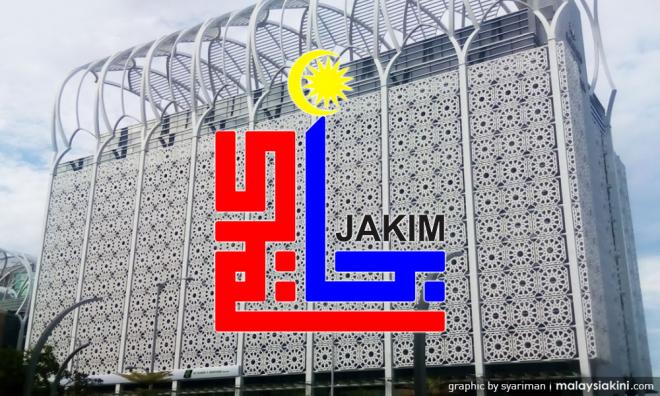 “I can't live my life as a lie, pretending I’m something I’m not. This is me. I’m LGBT intolerant and I can’t just change. It may be wrong to some people, but I was born this way! I just wish these ‘crossdressers’ could somehow understand what it’s like to be me!” - The Tapir Times

COMMENT | Many activists especially in the LGBTQ community have written or called me asking me what I think of the Nur Sajat situation. The only thing I know about this entrepreneur is that Jakim wanted her to undergo some kind of test to determine if she was male or female. Hence the above satirical opening quote.

Apparently the situation has escalated. Nur Sajt (also known as Muhammad Sajad Kamaruzzaman) recently preformed the umrah and she did so attired in the telekung (the female prayer attire) while in Mecca. This naturally has resulted in a backlash with everyone from Pakatan Harapan’s religious czar weighing in, "This tarnishes the image of Islam and I am disappointed with what happened. I am still waiting for a report because I was made to understand Nur Sajat is still in Mecca and has yet to return".

And the mufti of Perlis who commenting on rhetoric that "God had cursed her" said this: "We need to advise him (Muhammad Sajad) in a good way. I just don't agree with the public saying that he is cursed by God. ”

Nur Sajat, meanwhile, in private social media accounts has said this of her sojourn to the holy land: “When I arrived here, I had the intention to converse with God concerning my existence. Why was I born this way? Why did Allah choose me to become like this? Why do I get a lot of tests? Why do people say I am cursed and won’t go to Heaven?”

I suppose this is the kind of thing we can expect as after all Jakim and MCMC teamed up to create a “smart hadith” application – “Jakim director-general Paimuzi Yahya in a statement today said the application was developed in collaboration with the Malaysian Communications and Multimedia Commission (MCMC) and is aimed at upholding hadith as the second source of reference for Muslims after the al-Quran.”

Add to the absurdity of all of this is the ...