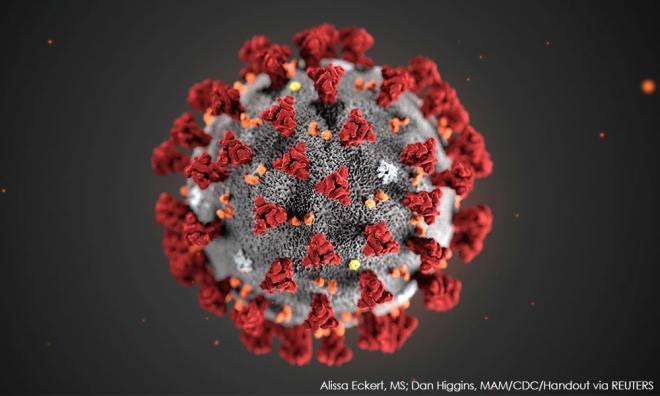 COMMENT | "In the longer term, the best way to counter misinformation is through building up trust in government information channels and in the media. That can only be done by the fulfilling of promises to repeal repressive laws such as the Printing Presses and Publications Act, the Official Secrets Act and the Sedition Act followed by the enactment of a right to information law."

The case of a former journalist Wan Noor Hayati Wan Alias who has been slapped with three charges of making statements that could disrupt public peace is another example of how free speech in this country is being curtailed by the Pakatan Harapan regime. Governments always attempt to extend their power during periods of uncertainty.

Let us be very clear. Noor Hayati’s posts were race-baiting attempts to racialise and perhaps even politicise this virus. If you do an online search of Noor Hayati’s reportage and social media feeds, you would get a better understanding of the kind of dialectic she is trying to encourage.

I have long since abandoned the idea of “journalistic” ethics merely because social media has blurred the lines between “citizen journalists” and “traditional” reporting which, depending on how you view things, is just state propaganda gussied up as “fact-based reporting”.

As India has demonstrated, every country has its dumb and ignorant demographic who would react in the most violent manner when exposed to “fake news”. The BBC ran an interesting piece about India’s attempts to track WhatsApp messages – “There are more than 50 documented cases of mob violence triggered by misinformation spread over social media in India in the last two years. Many platforms, including Facebook, YouTube, and Sharechat, a vernacular language social media start-up and app, play a role.”

Hence this idea that misinformation is harmless is debatable as is the role of social media companies in providing a platform for disinformation. All this, of course, collides with issues such as free speech and the control of the media and is perhaps the most important question facing the world now. Besides the ...