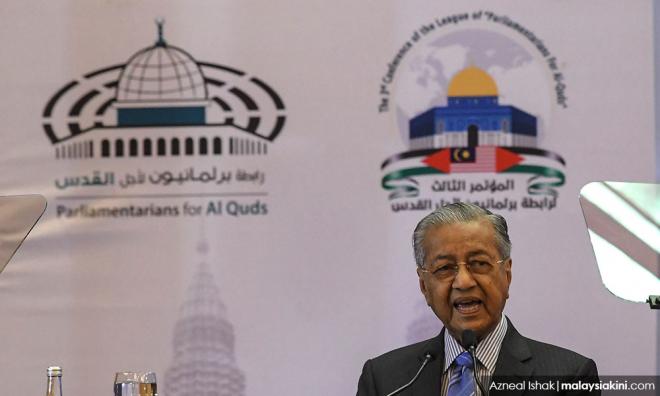 When it comes to Israel, my PM does not speak for me

Why? Because Meir smokes and Mahathir is known to have very little tolerance for smokers. (Ask our ministers and MPs who smoke how their doctor boss gave them a tongue-lashing whenever he caught them stealing a puff.)

It’s well and good that Meir and Mahathir never met as prime ministers for such an encounter would inevitably see fierce verbal combat and disagreements rather than just a ticking-off about an unhealthy habit.

Meir was Israel’s first woman premier and served from 1969 to 1974. Mahathir assumed his first tenure as prime minister only in 1981, three years after Meir’s death in 1978 at the age of 80.

To the anti-Semitic, like Mahathir, Israel’s first woman prime minister would be ...