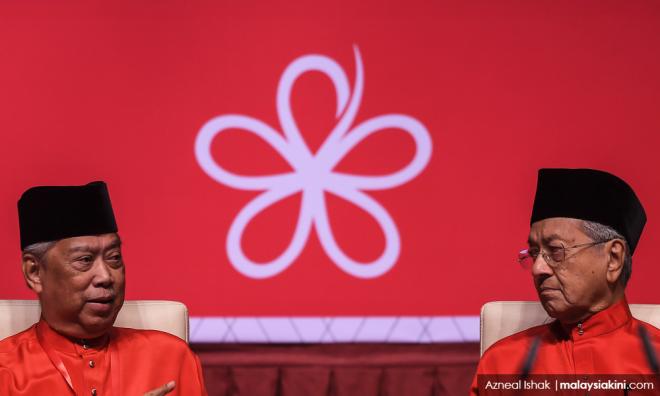 Who deserves an apology?

COMMENT | After chairing his first cabinet meeting on March 11, Muhyiddin Yassin revealed that he had written to Dr Mahathir Mohamad to ask for his forgiveness. Hoping that hurt feelings could be put aside, Muhyiddin also asked the former prime minister to endorse his backdoor government.

My guess is Muhyiddin’s announcement was meant to soften his image as a turncoat. It was a public relations exercise in a society that places a high value on respect for, and deference to, elders.

Mahathir clearly didn’t fall for it. We should not fall for it either. Indeed, instead of softening us, Muhyiddin’s public gesture should solidify our anger even more at his active dismantling of the government we voted for.

Who is this about?

Clearly, these politicians think holding power, and the tussle for who has that power, is really all about them. Muhyiddin’s attempt at an apology says it all. In his estimation, Muhyiddin thinks he needs to apologise to Mahathir for a betrayal. But the import of what Muhyiddin has done isn’t about a betrayal of Mahathir or a political party or the Pakatan Harapan (PH) coalition he was a part of.