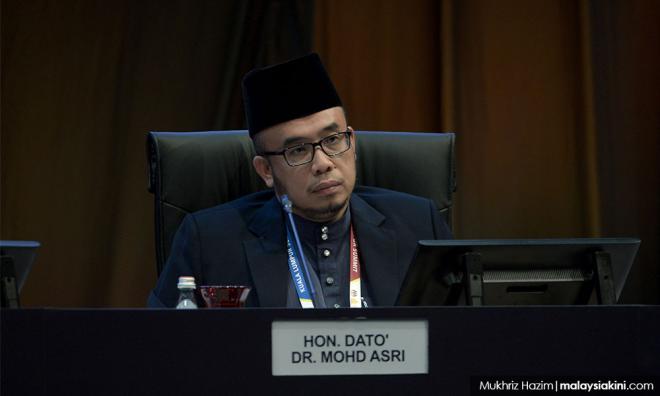 Thanks, but no thanks, mufti of Perlis

“There are those who mocked the police, calling them pigs, but they are accepted because they are Malays. When it comes to Chinese yelling at the police, then he speaks."

COMMENT | People have been sending me this news item of Perlis mufti Mohd Asri Zainul Abidin mooting the idea that zakat be distributed to non-Muslims in need. “Seems like the right move, considering the situation we are in," someone wrote in a text message.

Here is the problem. “We” are not in this situation together. I know this is politically incorrect to say at this time when most pundits are writing articles about how this nation needs to act as one and the question of the illegitimacy of this government needs to be put on the backburner.

While I think that ethnic relations in this country on the ground level are far better than what most believe, the political and religious system in this country is predicated on keeping us apart. Some people do not trust the Perlis mufti. There is a good reason for that.

When he says that zakat should also be distributed to non-Muslim in need, all I see is another way in which the religious class is hoodwinking the public. The fact that a state-sanctioned religious body collects funds to help a specific religious group in the name of religion should alert us to the dysfunctionality of the system.

Taxpayers, for instance, fund the Islamic Affairs Development Department (Jakim) – Muslim and non-Muslim – yet the non-Muslim tax ringgit is used to fund the religious apparatus of this country and nobody bats an eyelid. All this is part of that nonsensical social contract where non-Muslims are told that we should be grateful for being given citizenship...