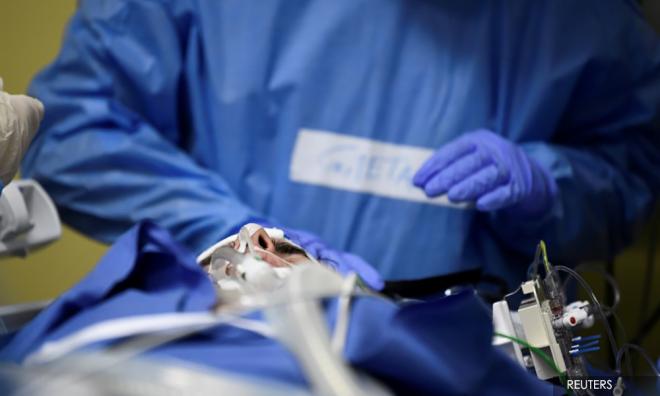 “People pay for what they do, and still more for what they have allowed themselves to become. And they pay for it very simply; by the lives they lead.”

COMMENT | In case of 'Patient 1580', Tay Tian Yan of Sin Chew Daily wrote about the Malay blogosphere's reaction to a “Chinese manageress” who did not reveal her travel history nor quarantine herself but went back to work after an overseas trip. Her actions – she was positive for the coronavirus – resulted in 37 infections and the deaths of five members of one of her subordinate's family.

Since the folks who perished were “Malay”, the resulting fallout in the Malay blogosphere was predictable. Tay wrote, “Very unfortunately, such negative sentiment has spread wildly and been given a racist overtone. While tossing curses at the manageress, Malay netizens also hurled hostile allegations against her ethnic community, and we can imagine the language used is not going to be any gracious.”

Tian elaborated, “...This phenomenon occurs not just in the Malay society. When the tabligh gathering at Masjid Seri Petaling spawned a massive infectious cluster in the country, many Chinese netizens cursed not only the participants but their race and religion as well.”

Tay concludes with this: “Where the virus is concerned, there are no racial or religious distinctions in humanity and every single earthling could be its target. The virus will never exempt any specific community or be particularly harsh to another. It is only looking for people who are negligent, ignorant, foolish and stubborn, and such people can come from any ethnic or religious group or nation.”

Is Tay correct when he claims that the virus has exposed...