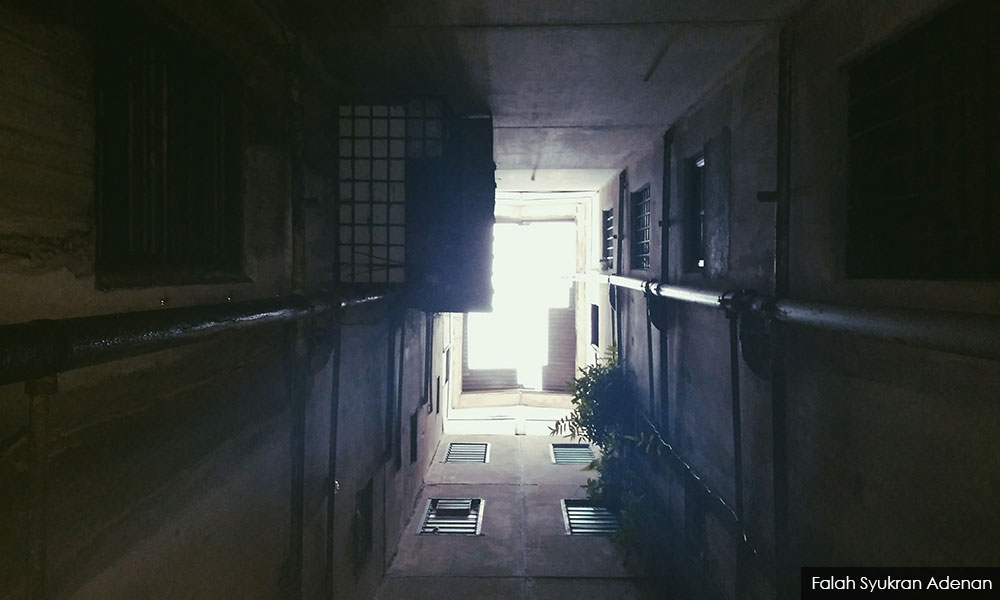 COMMENT | What a coincidence. Just as I was about to write this piece on urban poverty, I received a very riveting video on the state of homelessness in Los Angeles, California – the well-known county in America where famous Hollywood stars and affluent Americans reside in their palatial homes.

The video depicts the extreme state of urban poverty with the streets of LA being swamped by the homeless in their makeshift abodes of cardboard tents.

A recorded voice cried in shame: “This is LA, supposedly one of the wealthiest counties in America. Is this what America is coming to? This is a travesty! America is in trouble”.

So this is the US, the most developed nation on earth or is it still?

In my dear homeland of Sarawak, there is also an LA ..