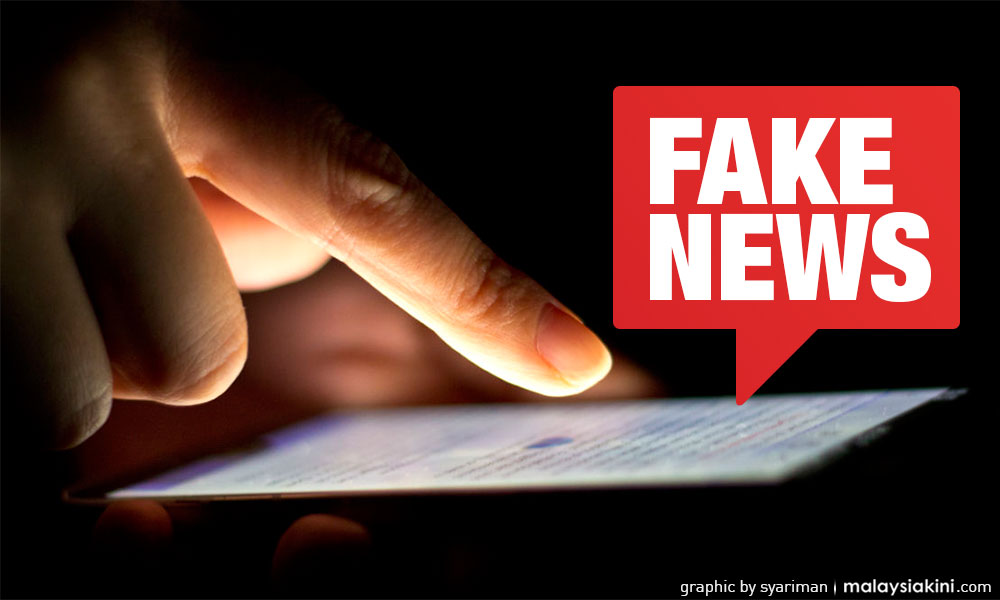 COMMENT | Politicians are well within their rights to hold journalists responsible for what they write. And journalists have the right to hold politicians accountable too.

Like a watchdog, journalists act as the people’s eyes and ears. They sound the alarm when politicians abuse their power.

But we were more like lapdogs during my years in the newsroom of typewriters and mini-cassette recorders. The Printing Presses and Publications Act and an array of security laws kept us in check. We generally toed the line.

Today, digital journalism has given journalists a longer leash to sniff out the political follies, incompetency and corruption. Some of what were dug out of the rabbit holes, media portals publish as evidence-based reports. Some as interpretive editorials; others as persuasive commentaries. And, a rare few, biting satire.

However, the line separating professional journalism from political spin is getting blurrier. Lately, contents hyper-critical of the government are treated as “fake”, a blanket descriptor that, according to a study of information disorder, denigrates journalists as professional communicators.

The simplistic application of “fake news” overlooks the differences between...

media
politics
fake news
journalism
online portals
Related Reports
S'wak Report editor: Data analyst's claims against me are false
2 months ago
COMMENT | What is the gov't trying to curb - freedom of speech or fake news?
3 months ago
Fake news peddled by those with low IQ - Tian Chua on 'new party'
2 months ago
In midst of Covid-19, fake news is the bane of Sendayan
3 months ago