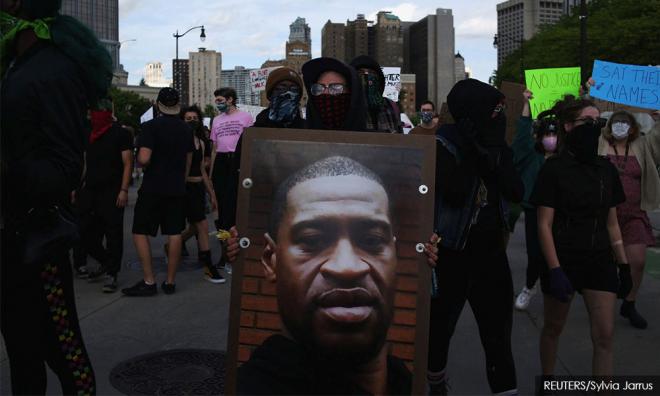 COMMENT | “The Internet is on fire because of George Floyd.”

“Everyone is angry. My friend said this has only been happening since Donald Trump became president but slavery started in the 1600's so I guess everyone is uneducated.”

That’s what my teenage daughter wrote to me yesterday. In a WhatsApp message from the next room as it happened.

“Yes, there was slavery, segregation and lynching, that’s all part of the US dynamic between white and black people, but I do feel that Trump has been emboldening white racists threatened by the election of the eloquent (ex-president Barrack) Obama and he is speaking their same hate-filled language,” I replied.

I tried not to watch the video because I knew that once I did, I would never be able to forget it. I tried but ended up watching it by mistake and I knew I would have to ...