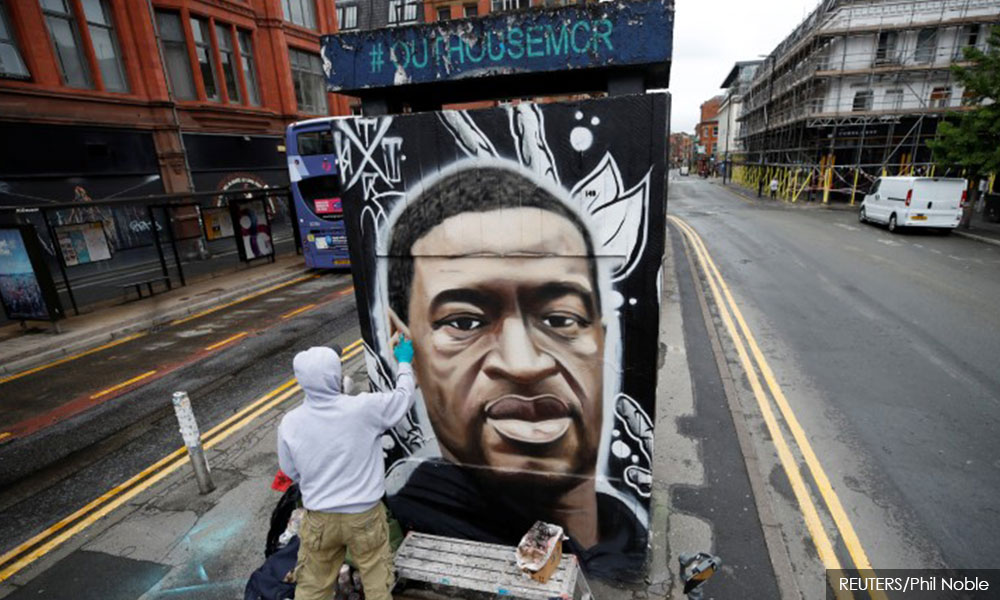 MP SPEAKS | Last year we joined the world in praising New Zealand Prime Minister, Jacinda Ardern, for how she handled the Christchurch shooting by a self-proclaimed White supremacist.

More importantly, Malaysians were praising her for covering funeral expenses and delivering aid to the victim’s families irrespective of their immigration status.

And now, we have joined the global condemnation heaped against US President Donald Trump for the way he is responding to the protests triggered by the murder of African American George Floyd by the police.

Don’t get me wrong, for this rebuke is legitimate given America’s history of slavery and oppression against the blacks.

But in doing so, have we stopped to think of racism in our country?

race & religion
human rights
racism
george floyd
custodial deaths
police
Related Reports
'We can't take much more': Protests swell in Washington and other cities
a month ago
ADUN SPEAKS | George Floyd - A lesson to learn
a month ago
Pageant organiser distances itself from ex-Miss Universe M'sia's racial remarks
a month ago
Rohingya targeted as coronavirus stokes xenophobia in M'sia
a month ago