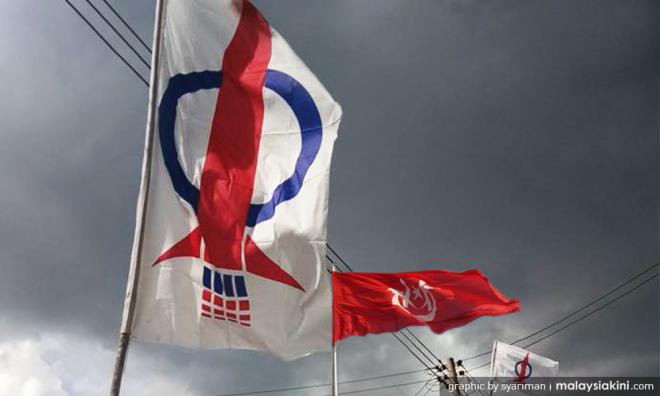 COMMENT | The bigger picture is power and the moral claim by Pakatan Harapan Plus to get back to power is that the people have voted for a Harapan government and therefore, they must get it back from Prime Minister Muhyiddin Yassin by all means.

We understand this. The only question is at what cost?

By choosing the same arrangement as before – Dr Mahathir Mohamad as PM – DAP is willing to pay the price of principles, votes, and friendship for power.

Discarding principles: Working with the man who almost destroyed Harapan

DAP has appealed to its supporters to back Mahathir before the 14th General Election (GE14). This was difficult as Mahathir has constantly vilified and scapegoated DAP supporters for the ills of his past administrations. But there was a larger enemy of then PM Najib Abdul Razak and his government that DAP supporters were willing to vote out to "save Malaysia".

The reason why the same could not be done now – the moral claim weakened – is because Mahathir was seen as being instrumental in bringing down Harapan.

Although claiming no "direct" involvement in the Sheraton Move, Mahathir’s actions in delaying (or refusing) to pass the baton to Anwar Ibrahim since 2019, as well as his desire to create a Malay-centric coalition, has paved the way for the destruction of Harapan.

The twin objectives that Mahathir had always wanted to achieve was to marginalise Anwar and to remove DAP elements from his government. His legacy of being a Malay defender...