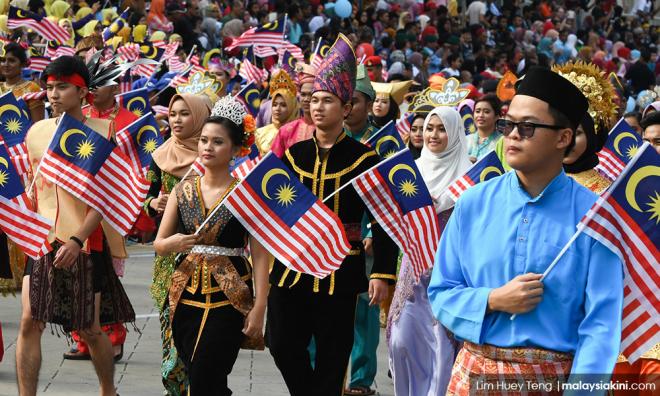 COMMENT | This country is going through a massive cultural change.

A Malay friend introduced her American husband to members of her family. Her closest aunt shook his hand, but only after she had completely swathed her hand in a scarf to avoid touching him.

That friend was lucky. Another Malay friend whose husband is Jewish was snubbed when her relatives refused to shake hands with him.

They said that in hindsight there were little giveaways during their trips home in the late 80s. Portraits and paintings of people were replaced with Islamic calligraphy. Families who once kept dogs did not have them as pets anymore. Figurines collected from holidays abroad were ditched. Even Barbie dolls were thrown out. Islam does not allow idol-worship, they said.

A number of non-Malay friends said their Malay friends had also changed. They were neighbours, grew up together, went to the same school and shared many teenage secrets, like trying to get 4-D numbers at the Chinese graveyard or sneaking into Ipoh's Jubilee Park to watch Rose Chan.

During school, the non-Malay friends would wait for their Malay friends outside the surau whilst they performed their Friday prayers, then afterwards all would go to the hawker stalls for makan. The Malays did not object to their non-Malay friends eating pork.

Today, the friendships still exist, but the closeness has gone. One friend said...