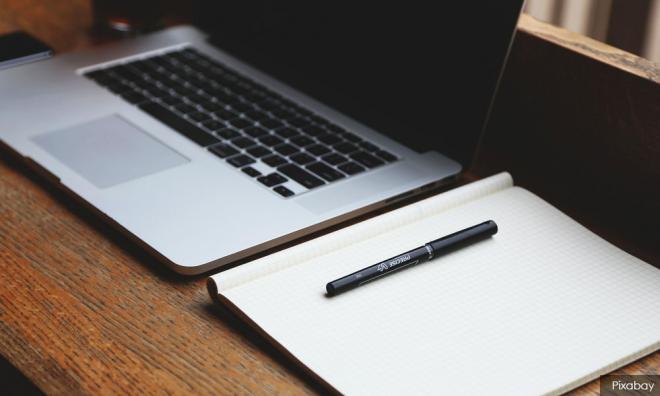 COMMENT | I didn’t think the day when the press and media would start getting oppressed and intimidated by the government would ever come again. But I guess I was naive after the May 2018 general election happened when I thought that Malaysia has progressed.

Things were actually getting much better for the media and for freedom of speech post-May 2018. Journalists were being braver in their reporting, commentators were being critical to both sides and no one was being called up for investigation and no raids were being done on newsrooms.

As a working journalist, I was very happy with how things were turning out. I have had friends being arrested and colleagues whose offices were raided and their equipment confiscated before. I can tell you, it isn’t much fun.

Personally, I have never been called up to be questioned or anything like that and I thank god for that. Sometimes I joke that ...