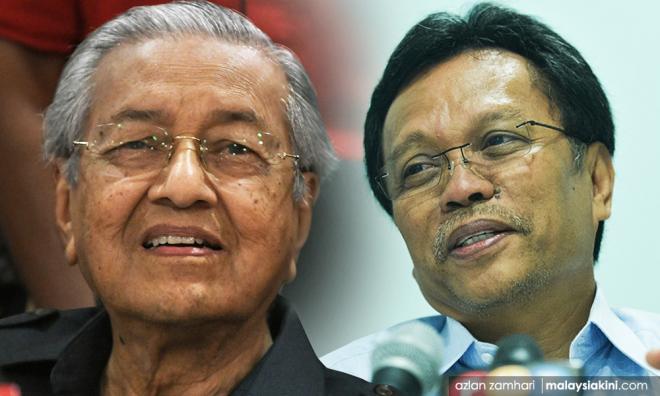 The DAP secretary-general met with the PKR president at the latter's office in Petaling Jaya that day amid the stalemate on who should be named the prime ministerial candidate of Pakatan Harapan Plus.

Even during this time of political upheavals and uncertainties, I still want to believe I’m certain about something. That is, PKR and DAP will be on the same side as long as Anwar and Lim are in charge of their respective parties.

Anwar is probably on the dot about his ties with DAP and Lim – “Kawan tetap kawan”.

Why do I think so? They have been together since 1998 when Anwar was sacked as deputy prime minister and “Reformasi” started.