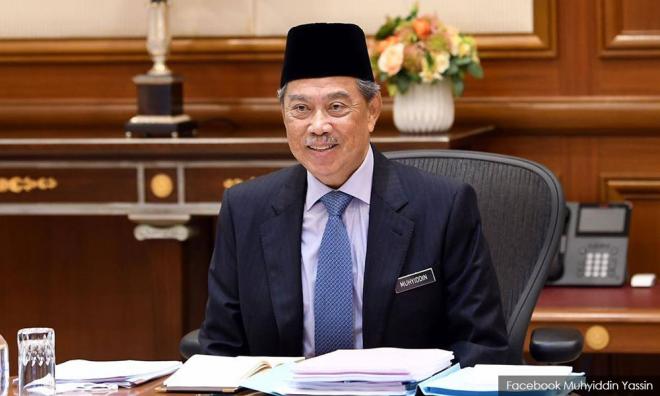 COMMENT | Why Umno may want Muhyiddin as their PM

It can reveal the worst instincts of power-hungry politicians, it can push a coalition to the brink of collapse, it can turn friends into foes.

For Pakatan Harapan, there have been over five different arrangements of prime ministership, and the coalition is breaking at its centre because of this unresolved question.

For Perikatan Nasional (PN), this question has also seen various proposals by different parties — all wanting their own man to be at the helm. Even Putra leader Ibrahim Ali could mock both sides.

There are at least three candidates that are seen favourably by Umno as prime minister...