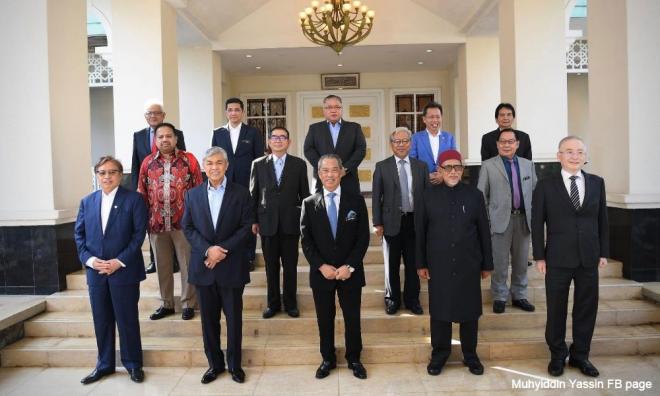 COMMENT | Over the last week, a number of pieces have been written about the end of Malaysia’s reformasi. Dan Slater wrote about Malaysia’s "grim stability of shattered hopes" and veteran former Far East Economic Review journalist John Berthelson has blamed both Dr Mahathir Mohamd and Anwar Ibrahim for squandering opportunities for reform and ending reformasi. Both authors are outside of Malaysia, relying on news reports and elite interviews for their doomsday reformasi predictions.

I caution that this call of reformasi’s demise is premature. In fact, I argue that it is flat out wrong. These analyses fail to understand the reformasi movement and underestimate the sentiments and political shifts taking place on the ground. In fact, there are changes taking place that point to a strengthening of reformasi and a transformation of political conditions, not its end. Let me explain.

On the surface, this "it is the end" sentiment taps into the disappointment and anger that has grown over the intense self-destructive politicking, the effective break-up of Pakatan Harapan Plus and the perceived strengthening of Muhyiddin Yassin’s Perikatan Nasional (PN), which seems to hold a sufficient slim majority to get legislation through in the coming Parliament session next week and call for elections on its own terms.

No question, the cooperation of PAS and Umno also seems to have increased their chances of winning the most seats in any election. While the Chini by-election last weekend was not a "real contest" lacking political party competition, the results do show that many traditional PAS supporters have joined the Umno -led Muafakat Nasional bandwagon – a trend that actually has been happening for some time at the elite level as PAS’ leaders have followed Umno’s pattern of focusing on being in power and, sadly, enjoying the spoils of power.

Reformasi, however, has never been about cocks fighting for power and, arguably, even elections. Its driving force has always been the aspirations of Malaysians for a better Malaysia. It is driven by the public for the public. Elections have been only one of many means through which reform sentiments have been expressed. Others, to name just a few, include the Bersih movement, protests, rising criticism of governance and policies on social media.

The dreams that are dying ...