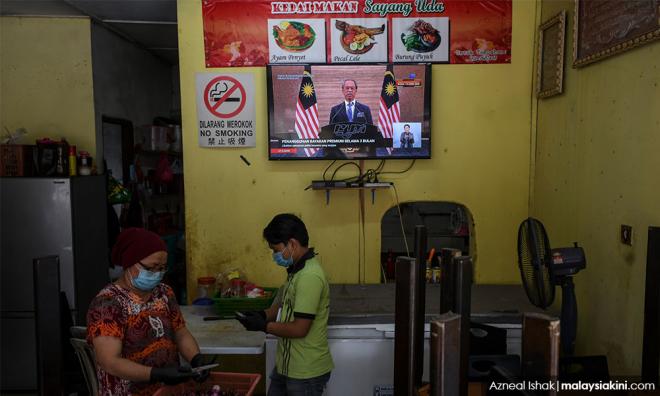 COMMENT | The latest figures released by the Department of Statistics Malaysia (DOSM) in which the unemployment rate for May is increasing at a decreasing rate is a good sign that the stimulus package announced by the government during the early days of the Covid-19 pandemic has worked itself into the economy with good results.

Of course, going by the absolute number of 826,100 unemployed people, this is quite a high number. The highest unemployment rate in Malaysia since the data on unemployment was first recorded in 1982 was at 7.4% in 1986.

economy
stimulus injection
Related Reports
Business associations warn more businesses to shutter from Covid-19 economic fallout
a month ago
Malaysian businesses geared up for recovery
a month ago
Tengku Zafrul: Deferred loan repayments at RM55.2 billion as at July 13
a month ago
No one will be left out in the Economic Stimulus measures: Muhyiddin
a month ago