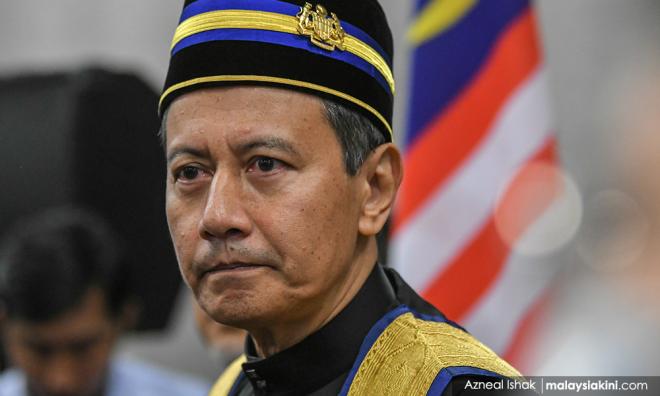 COMMENT | I remember when Pakatan Harapan won the general election in May 2018, someone I know mentioned to me that it’s a weird feeling when your friends on Facebook have now become cabinet members and heads of various government agencies. I guess that speaks significantly about the circle of friends and acquaintances that we have.

Prior to the historic 2018 general election, the fight against the alleged kleptocratic government at that time managed to unite many Malaysians and they ranged from those in the actual political opposition to everyday Malaysians who would stay updated on social media and also through other activism movements.

Which brings me to the issue of the appointment of Azhar Azizan Harun as the new Dewan Rakyat speaker. His appointment has been fairly controversial. Firstly, he was appointed without a vote. Secondly, he resigned as Election Commission chairperson, an appointment made by the Harapan government, to be then appointed by the Perikatan Nasional government as speaker.

governance
parlaiment
speaker
azhar azizan harun
Related Reports
YOURSAY | Where Art thou when Kasthuri needs you?
a month ago
Azhar an unelected speaker - Bersatu rebels
a month ago
Harapan: Speaker's 'appointment' black mark on democracy
a month ago
After Hansard review, Azhar orders MP to apologise for 'gelap' remark
a month ago