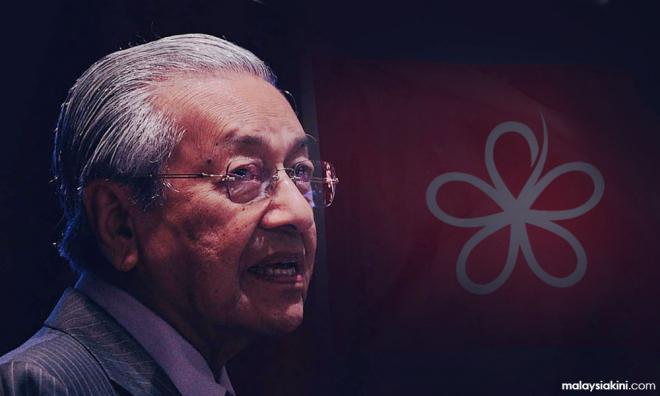 COMMENT | Reading all this commentary on the recent political plays by former prime minister Dr Mahathir Mohamad is a constant reminder of how Pakatan Harapan has failed. More importantly, it gives the Perikatan Nasional government the sideshow it needs while it contorts into a semblance of a functional government - because it, at least, seems coherent by comparison.

When the former prime minister and alleged kleptocrat Najib Abdul Razak came off sounding reasonable in his rejection of Mahathir’s narrative of why he quit as prime minister, one should realise how far Harapan has fallen.

PKR lawmaker Noor Amin Ahmad should have the last word in this sordid mess when he took to Twitter, reminding everyone that things would have been different if Mahathir had not resigned. In other words, Harapan may have been able to scramble together a coalition, but it would be the same old Harapan that was attempting to create a Neo-BN, instead of a New Malaysia.

Laying the blame on Anwar Ibrahim, post-Sheraton Move, is the “dog ate my homework” of excuses. If Mahathir and the factions that support him were interested in “saving Malaysia” from PN, then they would throw their support behind Anwar and broker a deal, instead of continuing to act as proxies for the old maverick...