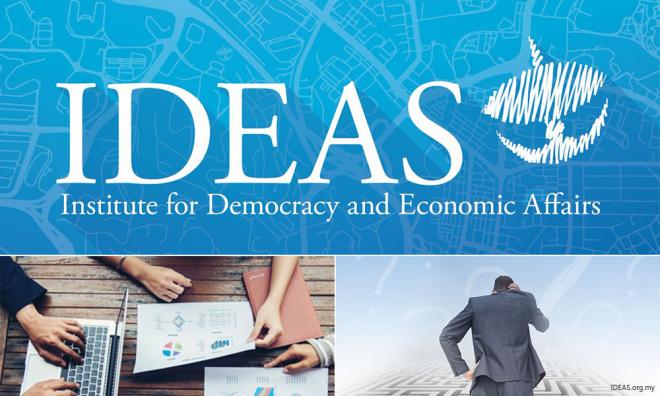 COMMENT | Many of the recent Covid-19 responses by various governments have made the world a more unequal place. In the name of saving lives, governments have pursued policies that grant large companies with special privileges not afforded to relatively smaller ones.

They have also created a regressive situation in which many relatively-poorer individuals around the world, who had, over time, become increasingly able to enjoy much higher standards of living, are now suddenly made worse off – meaning things like leisure and travel are now, sadly, once again, something for the relatively-wealthy.

What capitalism has done to "improve" inequality

The accusation that capitalism brings about widespread inequality and that the state is needed to correct these inequalities through income redistribution by means of an increasingly progressive tax system is far from a new one.

One major flaw in the support of state intervention in this regard is that...