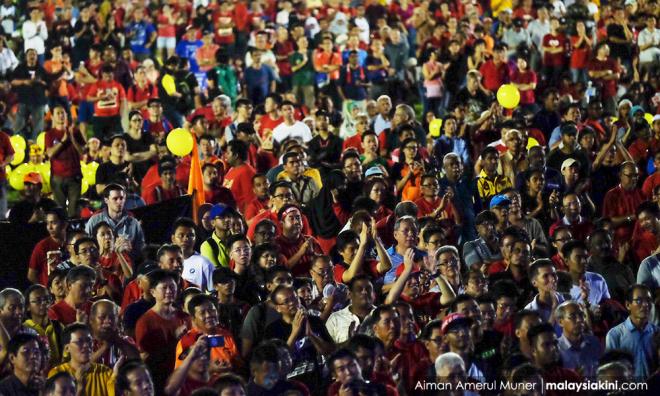 COMMENT | Today, in Malaysia, what the rich Malay wants, he gets; but the poor kampung Malay doesn't get the running water that he wants.

In the end, everyone becomes complicit. Even the non-Malays, who have been conditioned by decades of brainwashing, keep quiet.

The obnoxious, noisy racist like the leader of the Red Shirts is easily identified as the "enemy"; but the most harm comes from the silent ones whom we consider our "friends". They close one eye, or are too afraid to speak out.

Two days ago, Setiawangsa MP Nik Nazmi Nik Ahmad said that Pakatan Harapan could have done more to address the issue of racial and religious discrimination in the country when it was in power...

racism
Related Reports
Nik Nazmi: Harapan didn't do enough on racial discrimination when in power
22 Jul 2020
COMMENT | There must be consequences for racism and sexism in Parliament
18 Jul 2020
YOURSAY | Does Dr M agree with Shafie’s ‘M’sia without racism’ vision?
18 Jul 2020
The virus of racism in Malaysia: What's the vaccine?
17 Jul 2020