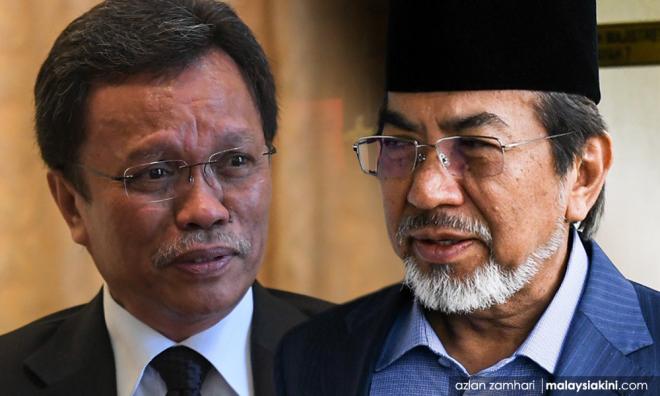 COMMENT | A friend messaged me on the day the Sabah legislative assembly was dissolved on July 31, asking me to share my thoughts on the coming state elections.

My immediate reply was this: Why should 3.8 million Sabahans be made to suffer by having to go through another electoral process just because of the personal feud of their top two political leaders, and that of 60 good-for-nothing incorrigible parasites who care only for their personal ambition and lust for position and power?

When politicians quarrel, the people suffer. And that is sickening!

Isn’t it a fact that this snap election was called because of an attempted coup spearheaded by former chief minister Musa Aman against his arch-rival, Mohd Shafie Apdal?

Isn’t it a fact that it was principally about a long-standing feud between the duo which goes back some two decades into their days in Umno?

Isn’t it a fact too that it was all about jostling for position and power between the two warring camps and nothing about the interests of Sabahans? Well, the feuding politicians could shoot that down but I...