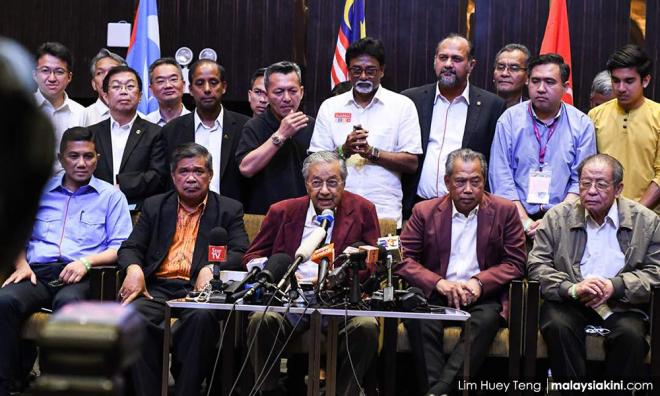 COMMENT | Recently, I was a guest on journalist Norman Goh’s podcast called Bicara Minggu Ini. We spoke about many things, from Covid-19, fake news and to, of course, Malaysian politics. One of the things that I kind of threw back to Goh when he asked me if we would ever get back that Malaysia Baharu spirit again is: what if May 9, 2018, was just a coincidence?

After everything that has gone down in Malaysia from a Pakatan Harapan government that, although was trying, couldn’t fulfil many of their promises in their manifesto, to the most unethical government takeover we now know as the Sheraton Move, I feel that Malaysians never really earned the change that they wanted all this while.

Let’s go back two years ago on that fateful day when Malaysians went out to vote in the middle of the week and somehow managed to vote out the Barisan Nasional, which had been the government for more than 60 years. How did it feel for many of you Malaysians out there on that particular day? Did you feel like something special was going to happen?

I have to say that on election day, I didn’t feel anything special was going to happen. I was definitely excited, but the feeling of wanting to make a change wasn’t as strong as the previous general election in 2013. That election period was really special. People of all walks of life were out campaigning and showing their desire to form a new Malaysia.

Unfortunately, when the results of the election were announced, Barisan Nasional still held on to the majority in Parliament and so...