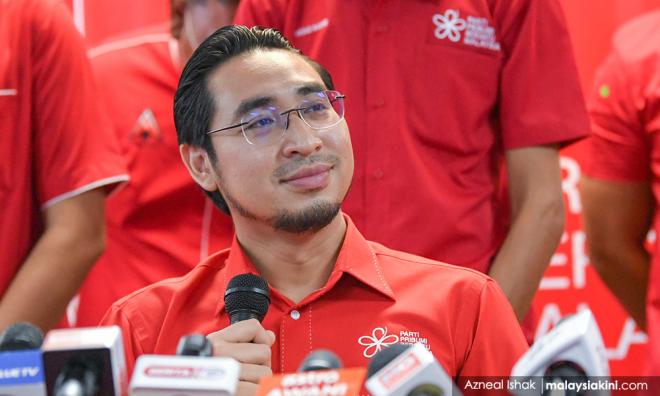 COMMENT | Support letters - when you have to be corrupt to survive

COMMENT | Surely it cannot get any worse. To win a youth chief contest within his party, Wan Ahmad Fayhsal Wan Ahmad Kamal told his party members that he will help issue “surat sokongan” (support letters) in return for their votes.

In clear terms, he said he would use his position as deputy minister to issue support letters to help his party members.

This was a leaked video. We could presume there were some elements of embarrassment and shame to it. There are many things politicians do behind closed doors that are horrible when revealed to the public. Surely this is one of them.

But, no. After he won his position as Bersatu youth chief, he defended what he said. To him, helping party members in this manner was acceptable. He did not do anything that violated the laws.

This is a pattern. When his contender was found to have written a letter asking for state government-linked company positions, his first reaction was unusual.

Instead of condemning this practice, he said people should not be...