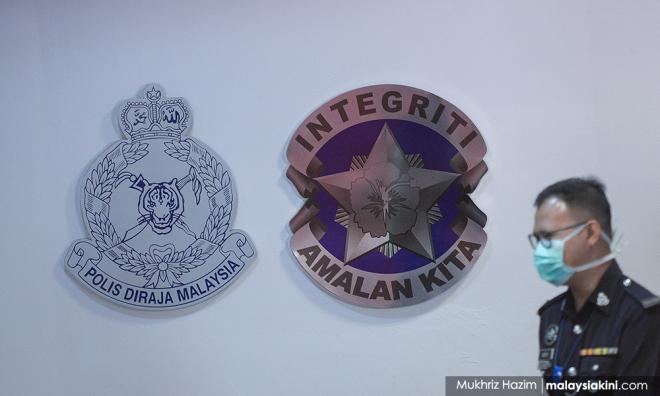 COMMENT | How to stop wasting police resources on sodomy reports

COMMENT | Inspector-General of Police (IGP) Abdul Hamid Bador echoes my sentiments when he recently said that he is sick of having to investigate sodomy accusations against politicians.

The most recent case came up when a police report, accompanied by a statutory declaration (SD), was made accusing a very prominent opposition politician of having sex with another man.

Let’s not get into the details of those allegedly involved in the matter. Doing that will only further the cause of those who use this kind of ridiculous and nonsensical way in trying to kill political credibility. There have been too many of these accusations that one wonders if it’s all true.

Sex scandals have long been used in politics worldwide to discredit leaders. We’ve all heard of rumours involving former US president John F Kennedy’s affair with celebrity Marilyn Monroe. There’s former US president Bill Clinton, Senator John Edwards, and if you go further back, even former leaders George Washington and Thomas Jefferson have had accusations levied against them.

We have had a few political sex scandals in Malaysia too. Former...