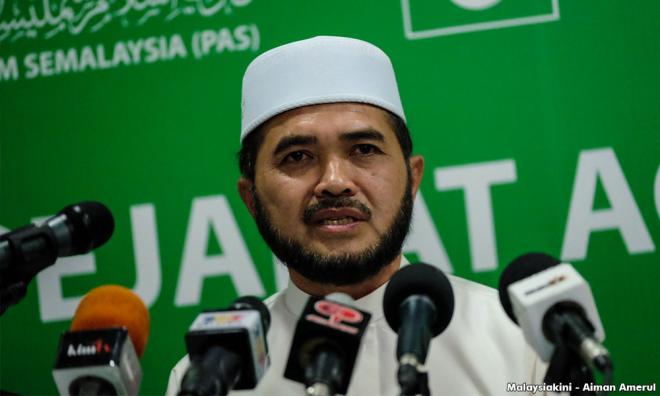 “In a well-functioning democracy, the state constitution is considered more important than God's holy book, whichever holy book that may be, and God matters only in your private life.”

- Ayaan Hirsi Ali, "The Caged Virgin: An Emancipation Proclamation for Women and Islam".

COMMENT | There are a few issues we need to unpack when it comes to this latest controversy created by Pasir Puteh MP Nik Muhammad Zawawi Salleh (above) on whether the Bible has been “distorted”. Now some folks are enraged that a Malay/Muslim politician is commenting on the holy book of the Christians.

What these same people forget is that non-Malay politicians have been claiming that the Malay establishment has been misusing religion for political purposes. Nowhere is this more evident when Lim Kit Siang defined the term “klepto-theocracy”.

He claimed, “In a nutshell, klepto-theocracy is a political doctrine in Malaysia which misuses Islam to support thievery, corruption, intolerance, bigotry, lies and falsehoods.”

I agree with Kit Siang’s observations and indeed his statement on a whole range of issues that Pakatan Harapan faced when balancing the religious imperatives of Malay/Muslim political partners with the secular underpinnings of the DAP. It is a well-argued piece which would have been more effective if the opposition...