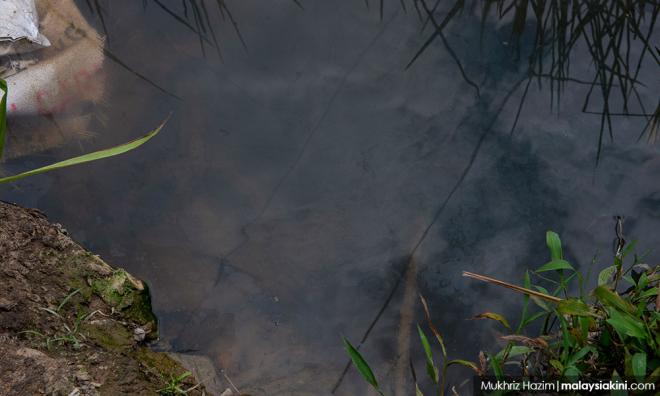 COMMENT | In the midst of heavy downpours in the last few days, Klang Valley residents were greeted by rather ironic news, a major shutdown of water supply for about a week in 1,292 areas affecting nearly 1.2 million consumer accounts.

Consumers had expected a serious breakdown, but they were instead told that the cause is due to a single factory discharging illegal waste into the waterways. To boot, this is a repeat offender who was compounded RM60,000 in March for a similar offence.

As the issue is being played out in the mainstream and social media, the people hear with utter disgust the same old broken record being replayed over and over again.