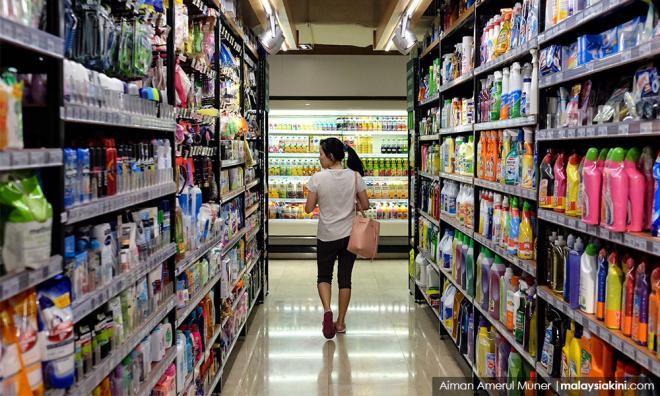 “The Chinese are the richest, followed by the Indians, and only then the Bumiputeras” - such was reported by various news portals. The reports stated that “One of the largest challenges to the country is increasing inter-ethnic inequality”, with the implicit assumption that the Chinese remain the hidden masters of the economy, while the Bumiputera continue to languish economically.

With politicians like Dr Mahathir Mohamad throwing out yet another round of the “Rich Chinese / Lazy Malay” rhetoric, we need to critically analyse the claims made by the report and Mahathir. Are the facts being twisted?

Charles Seife, in a wonderful book called Proofiness: The Dark Arts of Mathematical Deception writes: “Phony data, bogus statistics, and bad mathematics can make the most fanciful idea, the most outrageous falsehood seem true. They can be used to bludgeon enemies, to destroy cities, and to squelch debate. Indeed, some people have become incredibly adept at using fake numbers to prove falsehoods. They have become masters of proofiness: the art of using bogus mathematical arguments to prove something that you know in your heart is true - even when it’s not”...