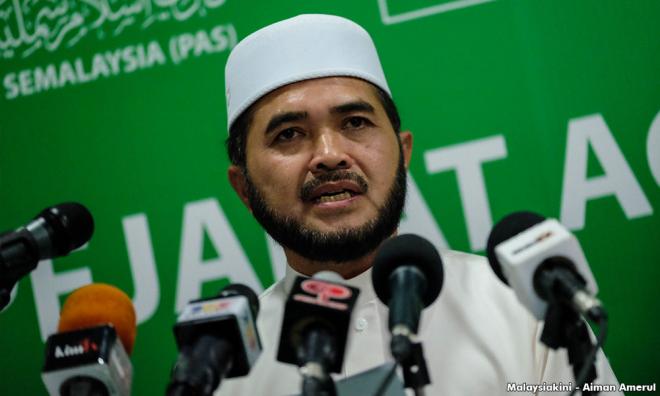 COMMENT | Almost two weeks after the sensitive Bible remarks uttered by PAS lawmaker Nik Muhammad Zawawi Salleh, it is clear that the people of Sarawak have not got over it yet.

Yesterday, 10 NGO and civil society leaders lodged a police report against the Pasir Puteh MP at the Kota Sentosa police station in Kuching.

Last Thursday (Sept 3), my colleagues in the Movement for Change, Sarawak (MoCS), also lodged a similar report in Kuching. We did so to express our solidarity with the Association of Churches, Sarawak’s (ACS) strong protest against the PAS lawmaker. The Council of Churches of Malaysia had also demanded an apology from Zawawi.

It has been nine years since MoCS has lodged a police report against any politician. Zawawi’s case was one we took exception to. Hence, this affirmative action.

It is wrong, wrong, wrong for an MP to speak negatively in the august House against another religion that is not his own. Surely, even the not-so-smart MPs with a little brain would realise that they must be guided by such decorum...

Too late for GPS to distance itself from PAS over Bible remarks - DAP rep
3 Sep 2020
COMMENT | The controversy over the 'distorted' Bible
2 Sep 2020
MP SPEAKS | Religious bigotry must not be tolerated
1 Sep 2020
Guan Eng: 'Insult' on Bible wouldn't have happened in Nik Aziz time
1 Sep 2020