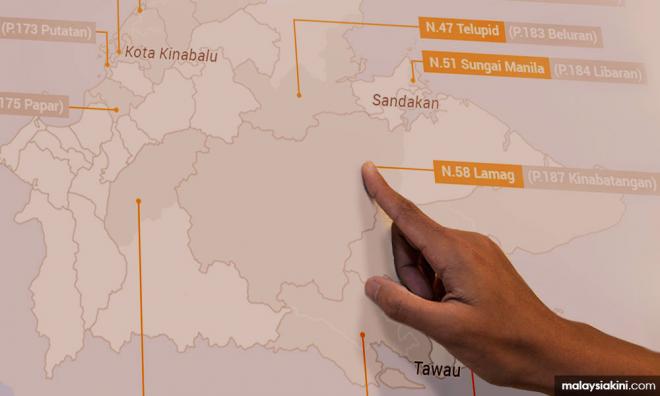 COMMENT | Sabah's campaign for state polls starts in a few days. This state election will shape not only Sabah's politics but will be the first genuinely competitive contest for Prime Minister Muhyiddin Yassin's Perikatan Nasional government.

Neither of the previous Chini nor Slim by-elections was real contests; PAS and Umno put aside their differences and made good showings over weaker contenders.

The outcome of the upcoming Sabah polls, in comparison, will set Malaysia's political trajectory ahead – the timing of national polls, leadership battles, the strength of the Borneo state rights movements, and voter (dis)engagement, to name just a few of the issues.

Even if the results end up around the same as they were in GE14 - a tie - how the process evolves through alliances, the campaign, post-election and the splits in voting and outlook will be revealing.

The next three weeks – including the days after the election – will bring attention to the complexities of Sabah politics...