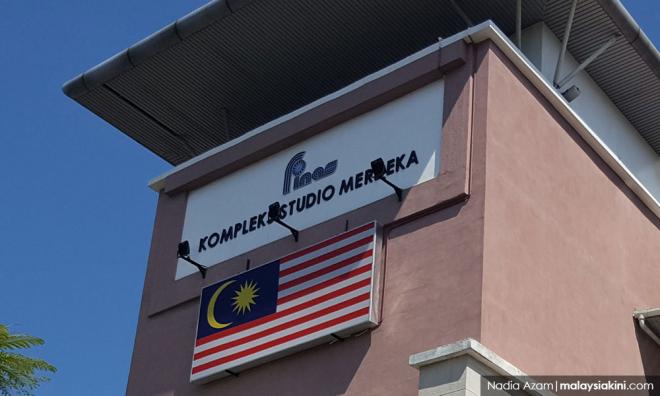 COMMENT | Everyone has a right to making videos and films

COMMENT | It’s been a few weeks since the issue of the Finas Act 1981 was brought up in parliament and also in the media. Now, it seems to have gone quiet and nobody is talking about it anymore. However, the Communication and Multimedia Ministry has announced that they will form a committee to look into the amendment of the act.

As a disclosure, after having the minister Saifuddin Abdullah, quoting my article from Malaysiakini where I criticised the act, I have been invited into the discussions. It’s still in early stages and I’m sure that when the time comes, the relevant people will come forth to announce the results of it all.

I believe that filmmaking and video making (interchangeable) have become a very integral part of communication in society today. Every single person I know uses video and film today. My parents take videos and send them to us in the family WhatsApp groups. My kids shoot videos of themselves and their friends. I record videos both for personal and professional work.

I would equate the importance of video and film now as equal to reading and writing. Everyone knows how to read and write, and it is an integral part of societal life. Well, video is exactly that now. If we talk about literacy, then it is the same when it comes to video literacy. It is important for everyone to have video literacy today...