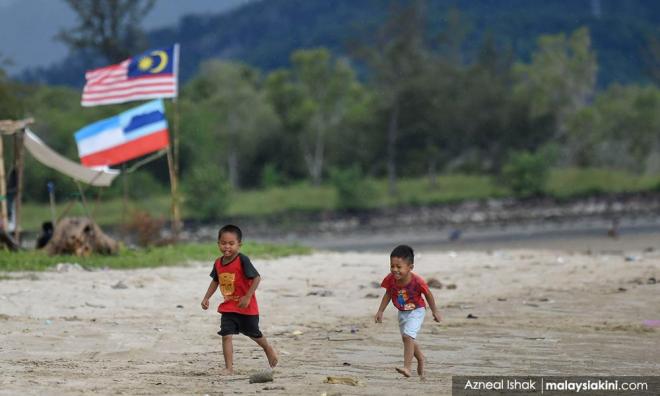 COMMENT | Can Shafie make a difference in Sabah... and Malaysia?

COMMENT | Working in East Malaysia was an eye-opener. Having returned from studying overseas, it was like stepping back in time. There was the growing threat of religious extremism and Malay supremacy which many of us thought would be short-lived, but we were wrong.

At the time, the country was under Dr Mahathir Mohamad. Malaysia was being carved-up into factions - Malay and non-Malay, Muslim and non-Muslim, elites and the ordinary rakyat.

My employment in East Malaysia was both revealing and restorative. Restorative because it was only in East Malaysia that I could relive the days of my childhood and eye-opening because of the many ironies I found in Borneo.

At the time, my Sabahan friends said that three things fuelled their mistrust of the federal government: the MA63 agreement, the oil royalty issue, and the dual-threat of Ketuanan Melayu and Islamisation...