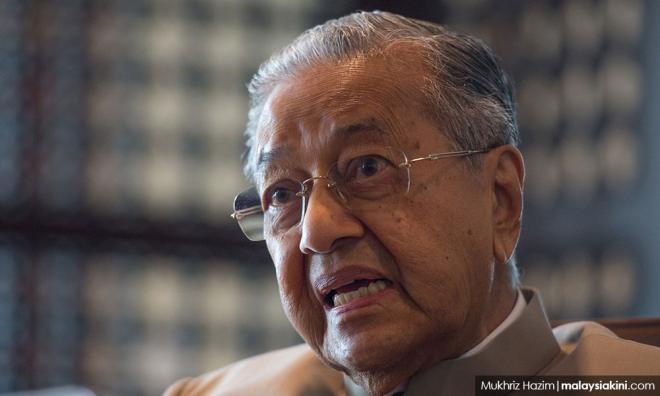 COMMENT | Dr Mahathir Mohamad refuses to give up his political crusade in the belief that people, especially the elderly, still want him around regardless of his ancient look.

The former prime minister, who came back twice to rule, seems to think that only he can save the country from further sliding down the drain. He gives the impression that he is the saviour whose new race-based party will fight for the Malays until the very end.

But this very old man has lost sight of the reality on the ground: the youths are the ones who will determine the future course of the country. They are the ones who must indeed step forward and rewrite the story of modern Malaysia.

Times have changed. The politics of the old is no longer relevant. For far too long the country had been held hostage to geriatric ideologies and doctrines that had caused deep division and enmity.

All the ageing political parties, though well established and experienced, have outlived their usefulness and should gracefully bow out of the political stage without making a scene.

The country has had enough of their policies and soundbites that did little good over the last few decades. Malaysia should by now be thriving in the glow of Vision 2020...