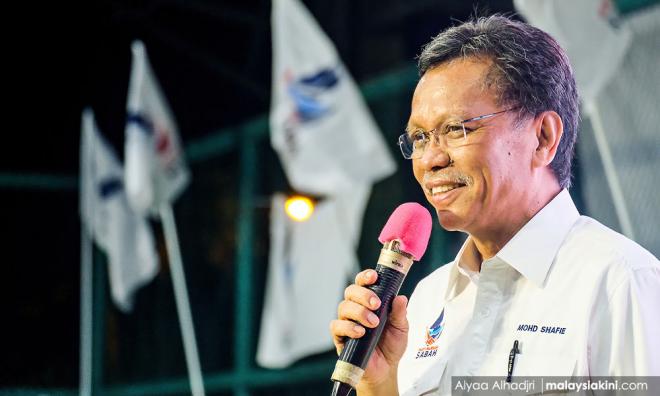 COMMENT | Warisan swing: How it helped 'win' Sabah in GE14

COMMENT | It is the final days of the Sabah campaign, every vote will count in these highly competitive polls. It is in this spirit of understanding that voting is valuable to look back at how Sabahans voted in the recent past.

GE14 was one of four intensely contested Sabah state elections (the others being held in 1985, 1986 and 1994). In all four of these polls, there was a swing away from the BN government. This article dissects the Warisan swing in 2018.

Scholarship on the GE14 Warisan electoral gains have highlighted three main drivers – 1) state rights: the strength of the state rights movement which Warisan was able to tap into as a state-based party; 2) resentment towards Umno’s Musa Aman, chief minister for 15 years; and 3) a broader call for change/reform: the effect of demands for ‘change’ across Malaysia led nationally by Pakatan Harapan against the leadership of now convicted former premier Najib Razak.

A look at voting behaviour patterns suggests that voting in Sabah both replicated national trends, but took on its own character, reflecting the state’s different political history and socio-economic conditions.

Drawing from statistical analytical estimates of results at the polling station level in state contests in the last two elections, a database developed of local communities, and the electoral roll composition at the polling station level, I lay out how four important social cleavages were an integral part of the 2018 election – generation, class, ethnic and gender differences.

Much has been written about the crucial role that younger Sabahans will play in the coming state election. While many of those under 30 have not registered to the same degree as older voters, with an estimated 22% of younger voters under 30 years of age not registered, how youngers voters participate in this 2020 poll will matter. They were instrumental in shaping the past and will shape Sabah’s future.

In GE14, estimates show that different age cohorts have different patterns of support, with Warisan and its allies winning a majority of voters under 30. The then opposition alliance also went head-to-head with BN across older age groups, winning a majority of the reformasi generation in their 50s and those under 40. The largest swing in support was among voters under...