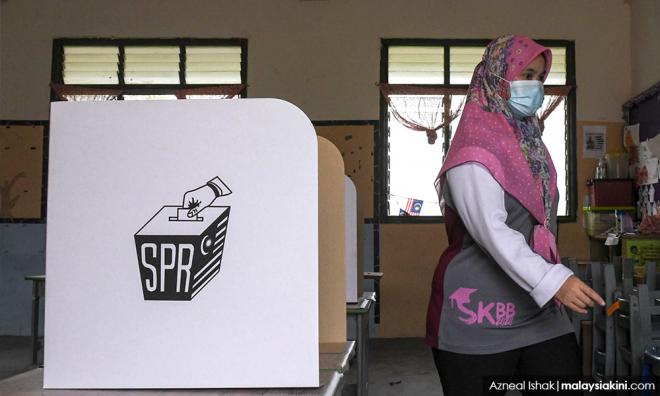 COMMENT | In response to PKR leader Anwar Ibrahim’s claim that he has parliamentary majority to form a new government, the Coalition for Clean and Fair Elections (Bersih 2.0) stresses that whoever is the prime minister and whichever parties form the government, Malaysia badly needs a “stability package” to fix party politics.

Whether it is Anwar who emerges victorious or Muhyiddin Yassin who survives the counter-coup, the prime minister is duty-bound to put a stop to constant changes of government due to party-hopping by elected representatives.

Even snap polls are unlikely to restore stability since a hung Parliament will very likely be a new normal in Malaysian politics.

This requires a “stability package” which must contain at least four immediate steps within the next six months...