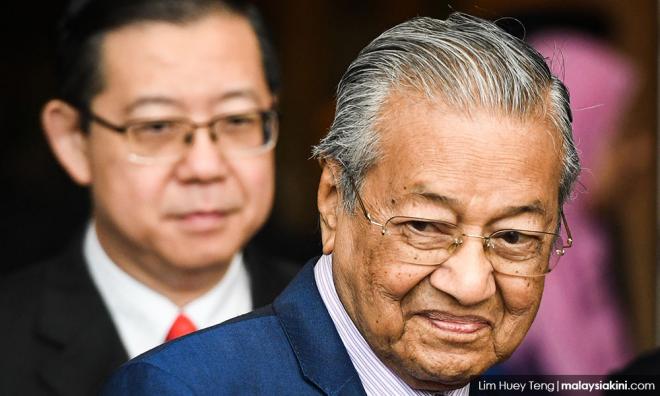 COMMENT | When Lim Guan Eng says that the DAP would not work with Umno and Bersatu president Muhyiddin Yassin because “we can’t accept them using race and religion to divide the people”, it is the kind of craven political rhetoric that furthers toxic partisan discourse.

The DAP should just draw up a list of people they are not willing to work with. This way we can keep track of all the backtracking they will eventually do, to “Save Malaysia”.

The reality is that the DAP has never had a problem working with hegemons which use race and religion to further political agendas.

Keep in mind that Bersatu, a creation of Dr Mahathir Mohamad, said that the Malay polity needed a“Malay” only party to fight for their “rights”, and the various mandarins of DAPS supported this idea that the rural Malay heartland needed a Malay only party like Bersatu to get on the “ubah” bandwagon.

Lim Kit Siang admitted that there was no Malay leader in Harapan who could get the rural Malay vote. He said Pakatan Harapan lacks any personality capable of convincing rural Malay voters to support the pact aside from.

“If Mahathir cannot help create a wave of change among the rural Malay voters for the 14GE in the remaining 100 days, then no other political leader could...