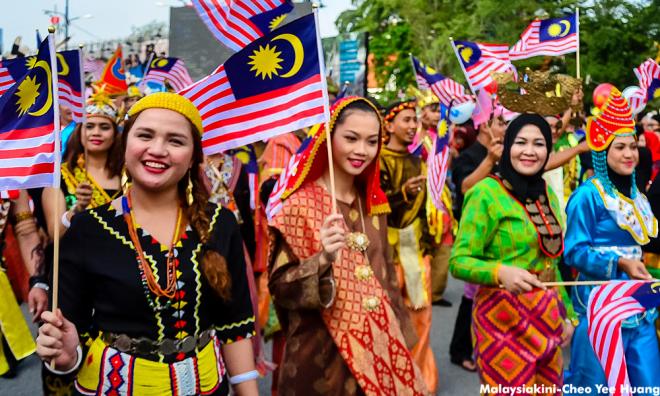 COMMENT | Sabah is a beautiful state. I am not Sabahan but I have been going to the north of Borneo every year for the past ten years. Mostly, I have been going to attend the Borneo Eco Film Festival where I have been a trainer training local rural communities to produce films so they can tell their own stories.

In between, I go back often just to enjoy being in the land below the wind. The last trip I took was a two-week road trip with my wife and kids and we drove from Kota Kinabalu all the way down south to Tawau, stopping in Kundasang, Sandakan, Sukau, Semporna and Mabul.

The year 2020 has been the only year where I have not gone to visit Sabah. My wife and I were due to go there in the fourth quarter to shoot a documentary. Unfortunately, due to the Covid-19 spike that has hit the state, we have decided to reschedule.

Not only is Sabah a beautiful land, the people and culture are beautiful too. We, in West Malaysia, could learn a lot from the people of Sabah. In fact, I wish our people here were more like them over in the east.

Sabah is the epitome of multiculturalism and pluralism. The number of different ethnicities and religions that exist in the state can’t be counted with both hands and they all live harmoniously together with no problems at all. What a big contrast from the peninsula.

Nobody ever asks what...