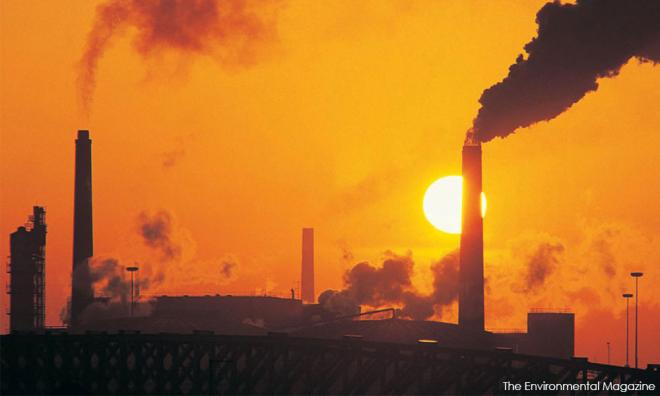 COMMENT | There is a term, coined by environmental philosopher Glenn Albrecht, for the unease felt and distress experienced by the changing environment - solastalgia.

Upon reviewing publications on the environment and climate change over the years, it is sobering to realise that much of what has finally entered the current discourse is not actually new. One of these is author Andrew Simms’ searing Ecological Debt, in which he explains how ecological debts are disproportionately racked up by what we can describe as the Global North, which generally includes those nations with a history of spearheading military conquest, colonial exploitation and international capitalism, to which the Global South, including the postcolonial world, remains exploited.

Neoliberal capitalism and rampant consumerism are the results today, in which “[n]othing, not even the loss of a habitable atmosphere, is allowed to interfere with the important business of business. (p. 119)” The poor, it is understood, will continue to subsidise the rich, economically and environmentally, while bearing the worst burdens.

But from a Malaysian perspective, why does this matter, considering the apparent remoteness of the subject matter? As Imagined Malaysia coordinator Jeremy Lim writes in Progressive International: “Malaysia wears all the trappings of civilisation and modernity. It has developed a consumer society that has a massive carbon footprint, generates a great amount of municipal waste and frivolously...