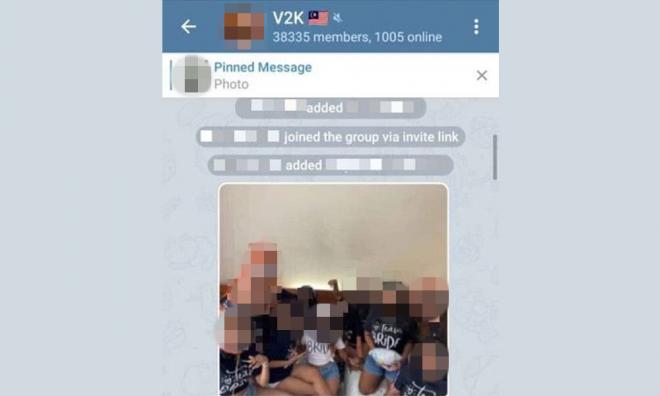 COMMENT | I am shocked at how there really has been no media and public attention given to the recent discovery of a Telegram group chat known as V2K which distributes photographs of women and girls from different social media platforms, without their consent, to its 35,000 members.

Of course, there have been stories carried here and there, but overall, people don’t seem to be interested in the story. It seems like everyone is still obsessing over how Anwar Ibrahim is going to show that he has the numbers when he meets the Yang di-Pertuan Agong next week.

Sure, the state of our government is pretty significant and I understand that we want to know more. However, the fact that a chat group like V2K exists (and it has been discovered that there are more groups like that locally) is also very worrying.

It also concerns me when our society does not give importance to an issue like this. Read the handful of reports talking about the group chat and notice that it is alleged that authorities such as the police are also among the members in the group.

According to women who have found that their pictures have been distributed in the group, they have even been threatened by the members for wanting to expose the group...