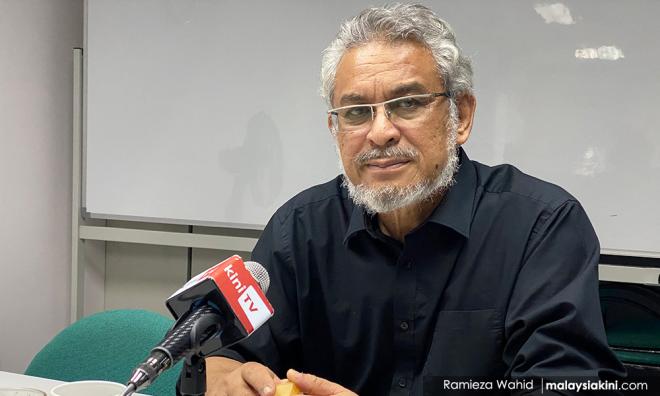 COMMENT | Wrong of Khalid Samad to spill the beans

COMMENT | I was caught by surprise with the revelation by Khalid Samad, who claimed that Umno president Ahmad Zahid Hamidi had pledged the support of 30 Umno MPs for PKR president Anwar Ibrahim.

The Amanah communications director said that Zahid had communicated as such in a letter, which was handed to the Yang di-Pertuan Agong recently.

In Khalid’s own words in an interview with Jom Channel that was widely reported: “I am made to understand, other than letters from (Amanah president) Mohamad Sabu, (DAP secretary-general) Lim Guan Eng, Anwar also presented a letter by Zahid, which stated that 30 MPs from Umno, if I’m not mistaken, supported Anwar”.

My questions: Why did Khalid make the claim/revelation when even Anwar has been reluctant to do so? Did Khalid inform his party president before doing so?

The more important question is: Was it in Khalid’s place to spill the beans?...