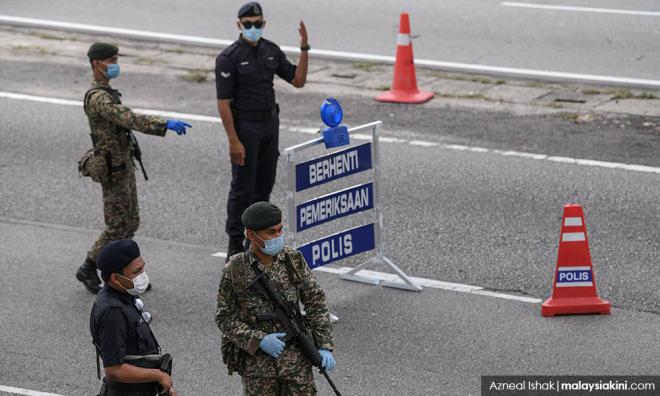 COMMENT | Is conditional MCO being used as a political strategy?

COMMENT | First of all, I shall start by saying that the number of Covid-19 infections increasing in Malaysia is very worrying. I have to say that the conditional movement control order (MCO) is a good move to help control the spread once again. And yes, targeted conditional MCO is much better than a nationwide one. I agree that the economy can’t take it.

Now, with all that said, I think that the declared conditional MCO in Selangor, Kuala Lumpur, Putrajaya and Sabah seems to be a little too suspiciously coincidental with the declaration by PKR president Anwar Ibrahim that he has the majority support of parliament to take over the government.

Before you call this a conspiracy theory, here me out. Remember when the first MCO was declared? It was just two weeks after Bersatu president Muhyiddin Yassin and PKR defector Azmin Ali orchestrated the Sheraton Move to wrest the government away from then prime minister Dr Mahathir Mohamad and Pakatan Harapan.

Mahathir and Harapan were in the midst of strategising to see if they could fight and regain power. But once the MCO was declared, there was really nothing that could be done. The pandemic took...