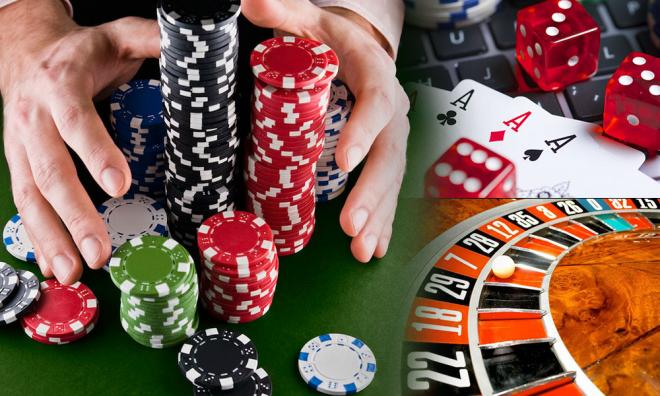 COMMENT | So the season of political musical chairs and spouse swapping is back, and once again, the national obsession is all about "The Numbers".

Saudara Anwar Ibrahim kept his cards close to his chest even though the police allegedly tried to make him reveal the radioactive kryptonite contained in "The List". Did he really have a royal flush? Maybe three aces? Or was it just a poker bluff?

Of course, one has to ask what business did law enforcers have to dabble into political matters? Unless they have been hopelessly politicised due to Mahathirism?

Nonetheless, Anwar held fast to his secret, for so lethal are its death rays to “the bad guys” that its leader would supposedly stop at nothing to cast mind-changing spells upon those in The List. The possible political “hypnosis” include offers of more “ghanimah” (war loot) of GLC posts or, heaven forbid, Swiss, ahem, "chocolate"?

Or why not throw in something more halal such as yet another special envoy to the Middle East with ministerial status? After all, the faithful must surely fear the holy authority of a mullah in a Vellfire, since his fatwas can conjure visions of hellfire?

It’s no surprise that when leaders were so intensely focused on what really mattered to them (the Sabahan numbers game and the jackpot of the chief minister’s post) that they neglected to think about what really mattered to us, the rakyat (i.e.: containing Covid-19). All of us suffering from the second round of a conditional movement control order should remember that.

Now we are thrown into the 112 digit game. Everyone must ...