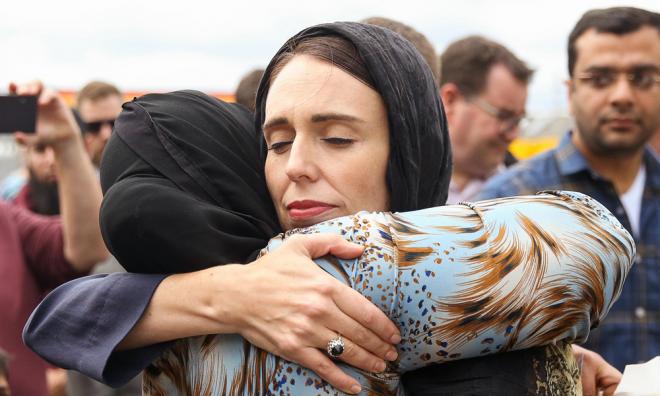 COMMENT | As New Zealand’s Jacinda Ardern swept to a historic win over the weekend, I couldn’t help but experience a little prime ministerial envy.

Here was a young progressive social democrat who has earned plaudits for her leadership and the compassionate way in which she handled the Christchurch terror attacks last year. She has also handled the country’s Covid-19 situation bravely and was not afraid to demote her own Health Minister David Clark for violating New Zealand’s quarantine.

She’s been rewarded with 64 of the 120 seats in the country’s unicameral Parliament, the biggest election victory for her centre-left Labour Party in half a century, which allows her party to govern alone should she wish to.

It is the first time any party has had enough support to be a single-party government since New Zealand adopted a proportional voting system in 1996.

Not only did the Labour Party sweep to its strongest showing in decades, but voters also took part in two referendums on assisted dying and cannabis law reform, two subjects close to my heart – with the vote itself indicative of a country’s willingness to move towards proper reform.

It was also interesting that despite having a simple majority, Ardern did not rule out the possibility of forming a coalition with the Green Party, which also enjoyed a strong showing coming in third.

Now, lest you think I’m one of those Malaysia-bashers who is dying to emigrate – I’m not. My sisters have moved to the US and the UK, and I have no love or admiration for Donald Trump and Boris Johnson, the caricature-esque leaders of those two countries.

And when I did visit New Zealand in 2005, I found it beautiful but a little too quiet for my liking – not like Malaysia which has been home to my family since my great-grandfather moved here in 1898.

My dream is not for a fresh start in an already developed country, but for true growth to happen in my still-developing homeland...